Well, not exactly. However with Chanel’s newest short film, they look like THEY should be!

With the teaser trailer being announced only yesterday, we see Delevingne an Williams dancing together in the costumes of a prince and princess. It’s said that in the full short film both will be singing, with wondrous costumes and a mini-movie story line, all directed by Karl Lagerfeld. Will we be finally seeing Cara’s last hidden talent to her triplet threat?

‘Reincarnation’ will be released December 2nd. 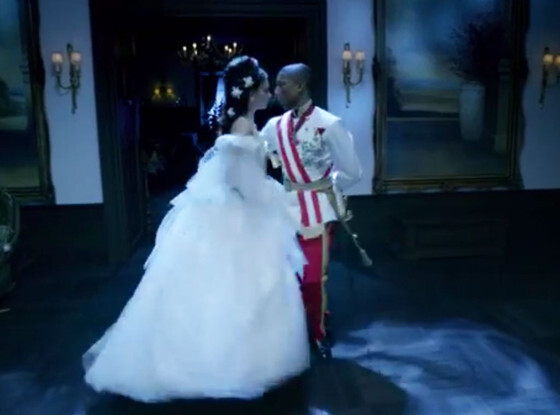