Cracow Fashion Week has passed over a week ago, but some memories of it remain fresh and worth sharing. First on the list? New talents! The Sunday gala brought many of them during the Cracow Fashion Awards, which I witnessed with great pleasure. The graduates of Szkoła Artystycznego Projektowania Ubioru (The School of Clothes Artistic Design) competed against each other for amazing prizes, sponsored by the SAPU and CFW partners. Who were the ones to make the important winning/loosing decisions? The jury were people who know their fashion – designers, fashion editors and critics, style icons and artists. Jerzy Antkowiak, Wojciech Bednarz, Joanna Błażejowska, Marcin Dąbrowski, Hanna Gajos, Anna Jatczak, Ilona Kanclerz, Krystyna Mazurówna, Ewa Minge, Carol Morgan, Monika Onoszko, Małgorzata Sobiczewska, Łucja Wojtala, Michał Zaczyński – all the right people gathered in the right place. What about the winners? Most generously awarded were: 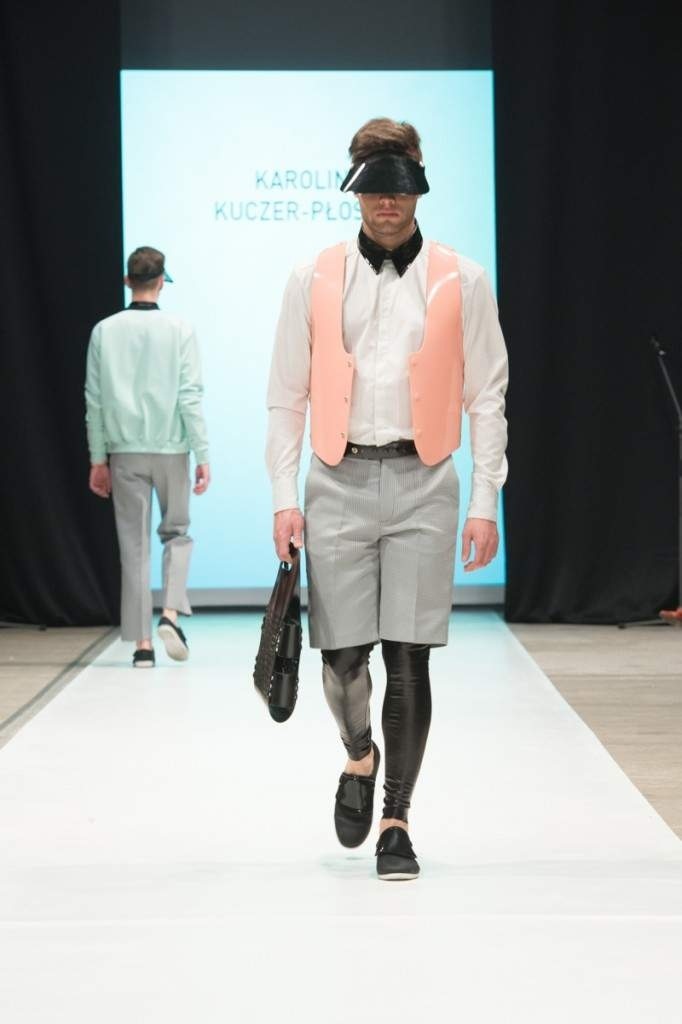 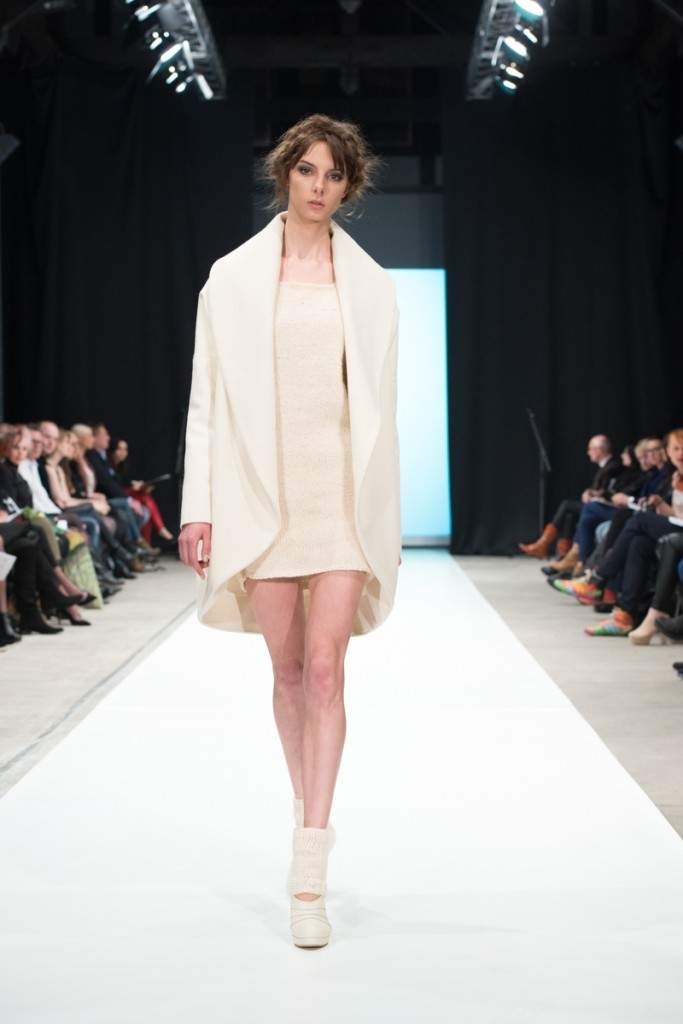 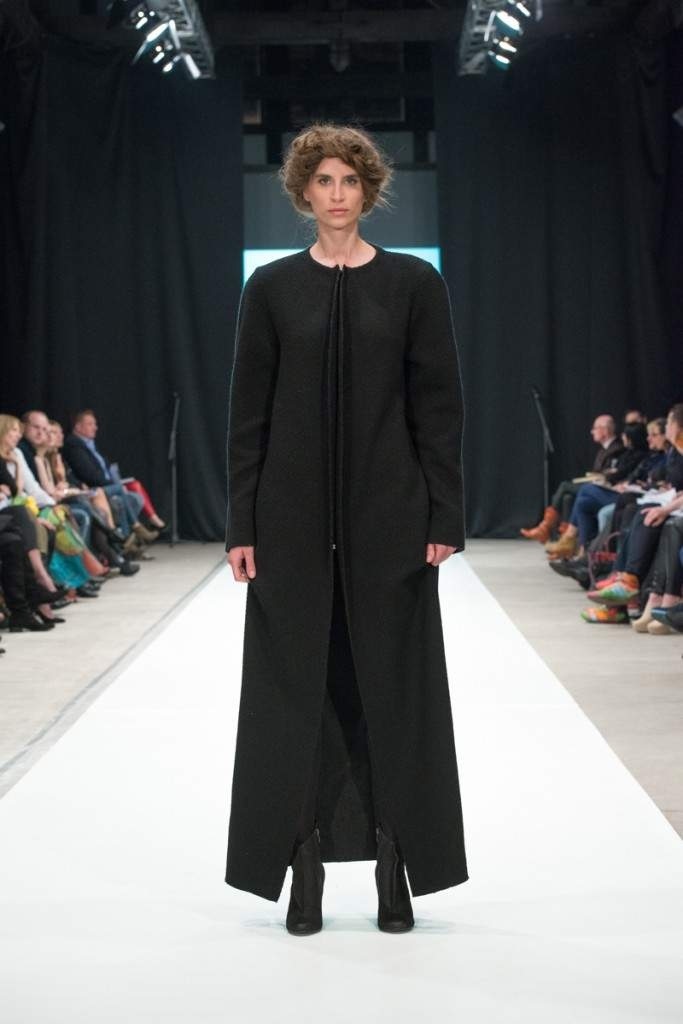 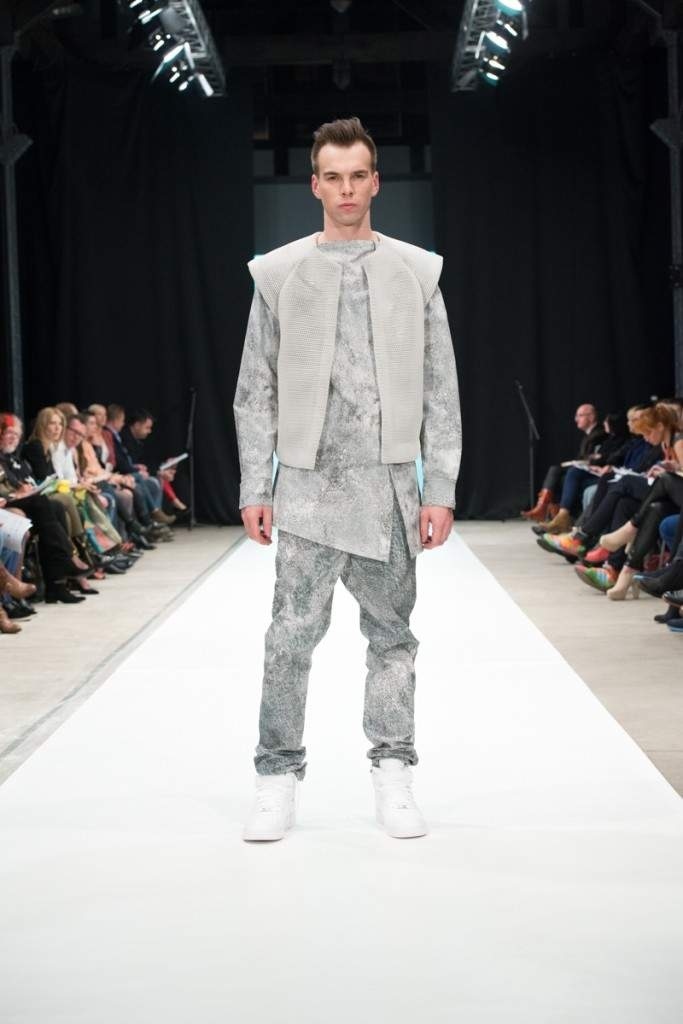 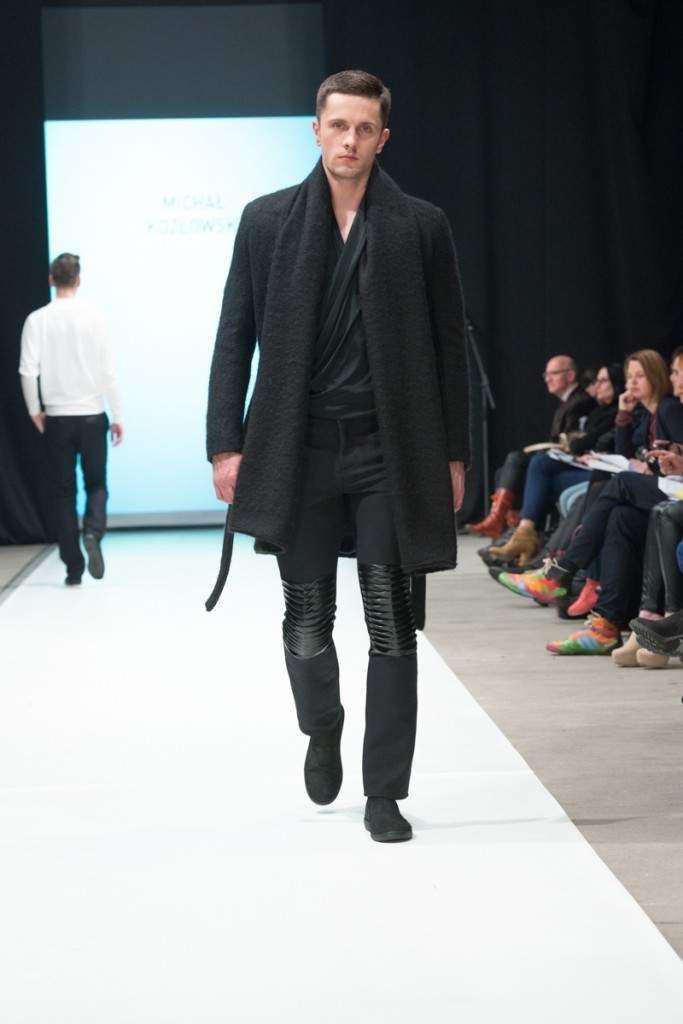 After the verdict we had the opportunity to see the latest collection of IMA MAD, Karolina Pięch, Studio B3, DUD.ZIN.SKA – also the SAPU graduates, who already became succesfull.

On Monday we got to Novotel Hotel Kraków Centrum, where Novotel – as a strategic partner – awarded three collections (instead of one!): “Lśnienie” (The Shining) by Katarzyna Pakaszewska, “Bianco-nero” by Beata Kamińska and “Pasmanteria” (Haberdashery) by Weronika Maciejewska. We were quite surprised with this verdict as we were really fond of some other designers. The “Bianco-nero” collection was moderately boring, “Pasmanteria” was a complete mess (no capital letter, which means it’s not the kind of Mess we like…) and the only element in “Lśnienie” that was actually shiny were the inexplicable belts, also the only element we would gladly see somewhere else. Perhaps in the fridge as a food wrap.

The part that worried me the most was the Fashion Films Matarhon – and not just because the screening was terribly prepared (some of the short films weren’t played until the end, so even if I was actually curious about people who worked on them, I wouldn’t have a chance to see the credits anyway). The biggest problem I had with those fashion études is that they were all supposed to capture some specific brands’ spirits, and as it turns our, all the spirits in Polish fashion industry are the same. All too weird, inexplicable, dark and uncomfortable, not in an encouraging manner, rather in a repulsive one. The only question I wanted to ask after the screenings were over was “Who is going to buy any of those clothes after seeing them presented in this way?”. What I think is the biggest problem of Polish people in majority of fashion-related professions is that they are desperately opting for an avant garde effect. Instead, we get a heavy and forced grotesque effect that doesn’t even make any sense. I realize that fashion doesn’t always have to make sense, but there should be some sort of story behind it – a story that is legible to the recipients of this certain form of art. It seems like making a Polish fashion short film is just putting together all the anxiety-causing elements from David Lynch’s movies and building a 5 minute camera action around them (and camera action does not equal an actual action – because there is none). There was one short film that reminded the audience of colors existence, but it was charming only up until the model/actress took off her jumper, exposing naked chest – again, for no good reason at all.

The direction that Polish fashion is heading towards is generally the right direction, it could be a little less serious, though. Gaining a little bit of distance wouldn’t hurt us, especially since lot’s of young designers tell us that they’re having a lot of fun while creating garmets. Wouldn’t it be good if that could show from time to time on a catwalk?